These great photographs are for viewing and identification purposes. Many of the photos I find have no reliable link so I am asking viewers to please add a comment and link if they know who took any of the photos. Photos will be removed at artists request. In the meantime enjoy today’s post.

This is an important subject that everyone should be familiar with. As each of these animals go extinct we loose another piece of ourselves. Not as many people care about this subject as should but I wonder if their attitude would change if humans were an endangered species. Of course if that were the case there would be no one to care at all. It will happen soon enough but I would hate to know that there was a more intelligent species that was able to help the human species from becoming extinct and doing anything about it. Unlike humans these animals are doing nothing to actually make themselves disappear. It is man alone doing this to them and in the end to himself.

An endangered species is a population of organisms which is at risk of becoming extinct because it is either few in numbers, or threatened by changing environmental or predation parameters. Many countries have laws that make it illegal to endanger these animals but this only happens for a small % of those that are actually in peril. Most will disappear with no notice or care given. Perhaps we can at least help with the few that have been obtained legal protection. 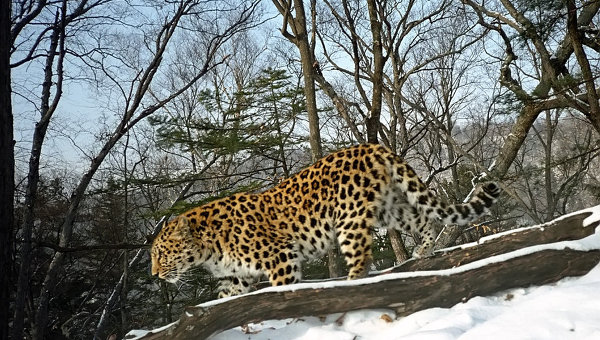 Amur Leopard
This gorgeous big cat caught my attention when I heard that there are about 50 of them left in the wild.
The 2011 numbers are considered record-breaking compared to the past 5 years where only 7 to 9 leopards were identified each year.
The positive results point to a population increase of up to 50% in the targeted region and can be attributed to: 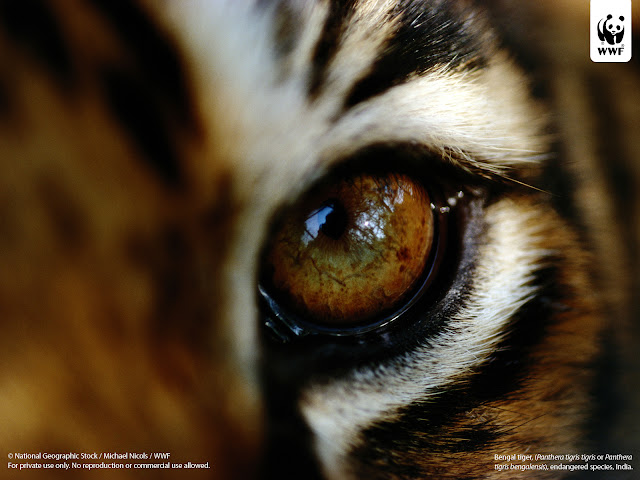 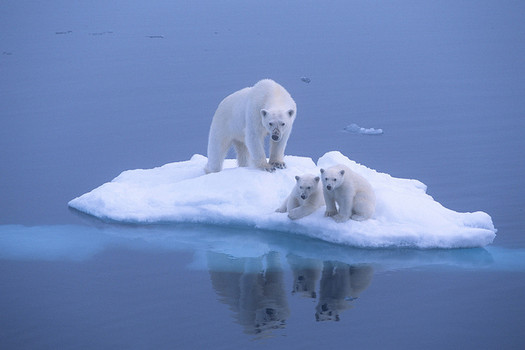 This is the sad image of the fight of polar bears drowning in the freezing seas
20-25,000 polar bears worldwide
Find out what is being done and what you can do at the WWF 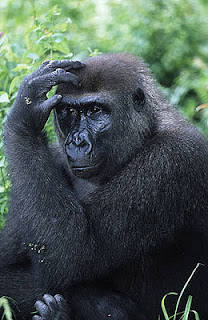 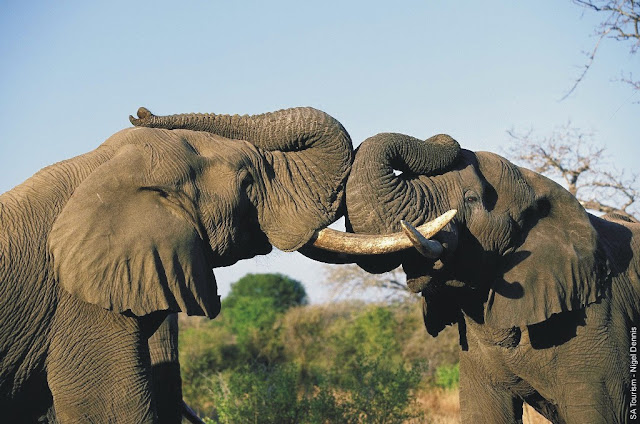