Started a page for some of the great items I found of bears. I have fountains with bears on animal fountains page. I found some other great things I wanted to share.

Links on the right to sections of the Bear Shop

Bears are carnivores mammals of the family Ursidae. They are classified as caniforms. Only eight species of bears exist, they are widespread and appear in a wide variety of habitats throughout the Northern Hemisphere and partially in the Southern Hemisphere. Bears are found on the continents of North America, South America, Europe, and Asia. Common characteristics of modern bears include large bodies with stocky legs, long snouts, small rounded ears, shaggy hair, plantigrade paws with five nonretractile claws, and short tails. 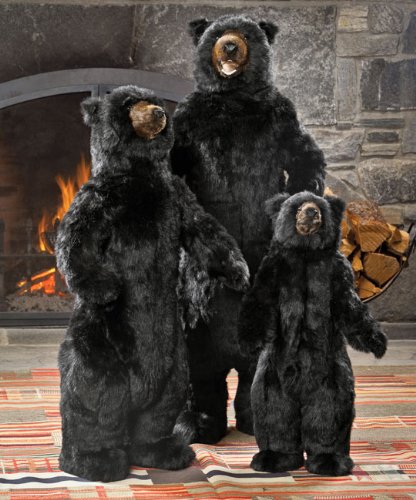