I have been doing research into cutting my television viewing costs. I am currently paying over $120 a month for Direct tv satellite and it is just too expensive.  I have come to the conclusion the Roku is going to be my newest investment. For the price of $49.99 the Roku streaming stick will replace Direct TV. The stick is brand new and not due to hit the market until April 2014. You can pre-order it now.  It plugs into your television and picks up over 1,000 channels. I was worried that I would not be able to see the tv I watch most but found that with Amazon Prime I can get all the shows I watch plus movies that I am now paying an extra $4.99 to watch with DTV pay per view. The cost for that comes to $87 a YEAR PLUS you get Free Shipping on anything you buy at Amazon during that time. What a bargain.  Amazon Prime gives you a free one month trial. I have two television sets and I might pay for a second Roku.

My bills will look like the following.
My bill now $1440
My bill after getting Roku and Amazon Prime $186. 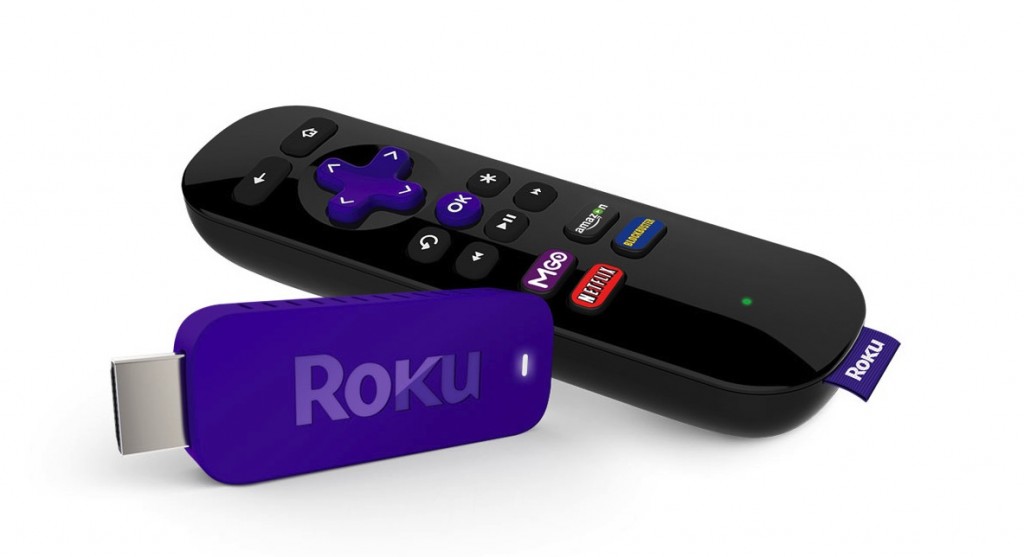 From my research it looks like in order to keep watching my local television news and the general broadcast stations like ABC, NBC and CBS I will need to install rabbit ears.  That is no problem since we have the original rabbit ears we used years ago.  If you don’t have rabbit ears and want to watch these stations the fix is easy.  I am going to get new rabbit ears because the ones they make now bring in HDTV.  You will get better picture with these rabbit ears than with a Satellite Hook up. They pull in the signal without having to go through the satellite making a better picture plus no more lost signal due to storms or solar activity. I hate when I am watching something and a message comes across saying “Your TV has gone off because of solar flares which are at their height in Spring and Fall. Your TV service will resume shortly.”  I hate sci fi news in the middle of my horror movies. ….

These are antennae with excellent reviews. They run from $25 and up.

As I was putting this post together I noticed that Amazon Prime membership whet up to $99.  It is still a bargain but I sure hope they don’t keep increasing it.

Join Amazon Prime for $99/year. You can cancel at any time.