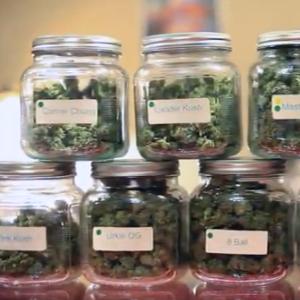 According to the state’s department of revenue, the first ten months of legal marijuana sales have resulted in nearly $40 million in tax revenue.  The city of Denver saw a decrease in violent crime rates in the first 11 months of 2014, following a similar trend in 2013. Statewide traffic fatalities continue to decline, according to the Colorado Department of Transportation. Upwards of $8 million has been allocated to fund youth education and drug prevention efforts.  And the state is enjoying economic growth and the lowest unemployment rate in years.