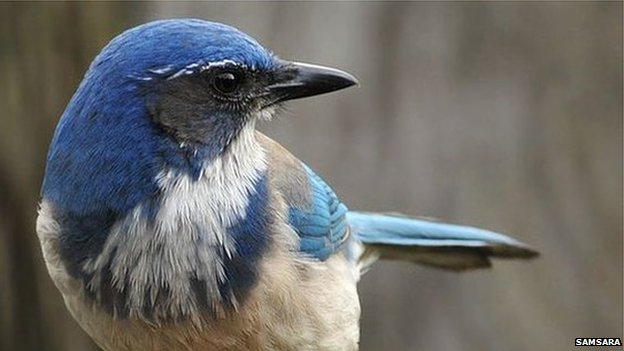 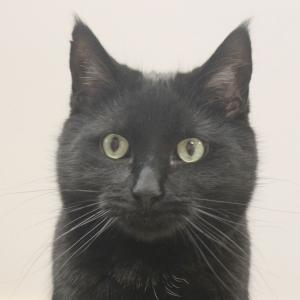 Bumble is a black domestic short hair who has been at A.D.O.P.T. since April of 2011. He was an owner give up due to allergies and moving. He is 4 years old, is easy going and as you can see, handsome! He would make an excellent best friend for anyone. He can be found in Comm 2.
For more information about this animal, email: catquestions@adoptpetshelter.org. Go to our website atwww.adoptpetshelter.org and look under the Adoptions menu for information on how to adopt an animal.

I came across these great designs on buttons, magnets and stickers. They are great for anyone who deals with animals all the time. You don’t have to get just a single design to buy in bulk, you can mix what ever you want. If I had a brick and mortar shop these would be something I would carry.

I WANT TO LIVE! by TheAnimalLiberator
See more Cats Buttons 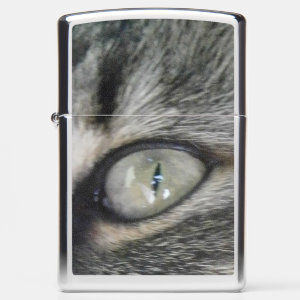 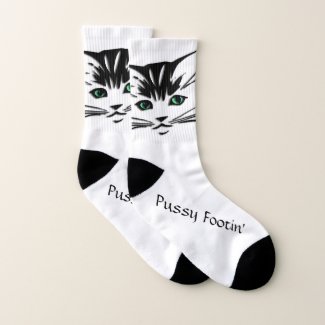 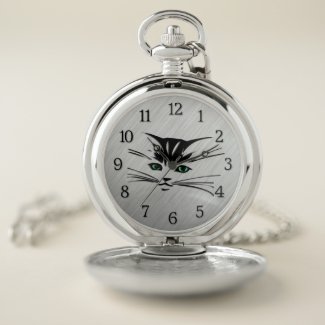 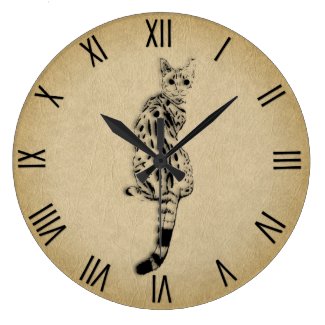 Your wedding needs met. Get ideas and buy design products for gift giving and home decor. Guarantee a satisfied customer with quality products.